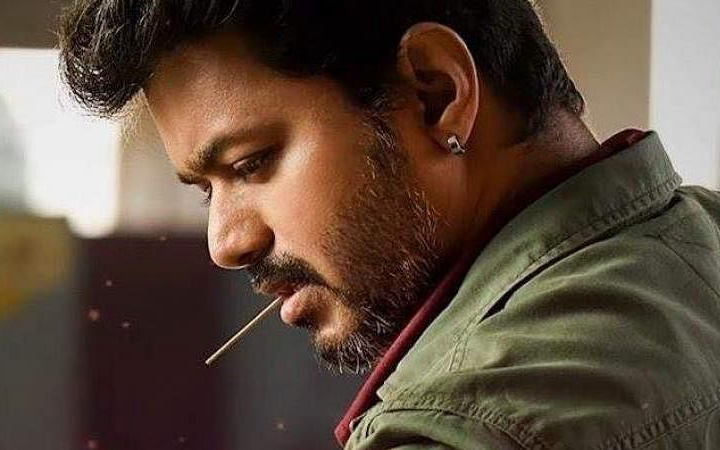 Joseph Vijay Chandrasekhar (born 22 June 1974), known mononymously as Vijay, is an Indian actor, dancer, playback singer and philanthropist who works predominantly in Tamil cinema and also appeared in other Indian languages films. Vijay is the highest paid actor in Tamil cinema. He has significant fan following globally and has acted in 64 films as a lead actor. He has won won numerous awards, including eight Vijay Awards by Star India, three Tamil Nadu State Film Awards by Government of Tamil Nadu, and a SIIMA Award. He has been included several times in the Forbes India Celebrity 100 list, based on the earnings of Indian celebrities.