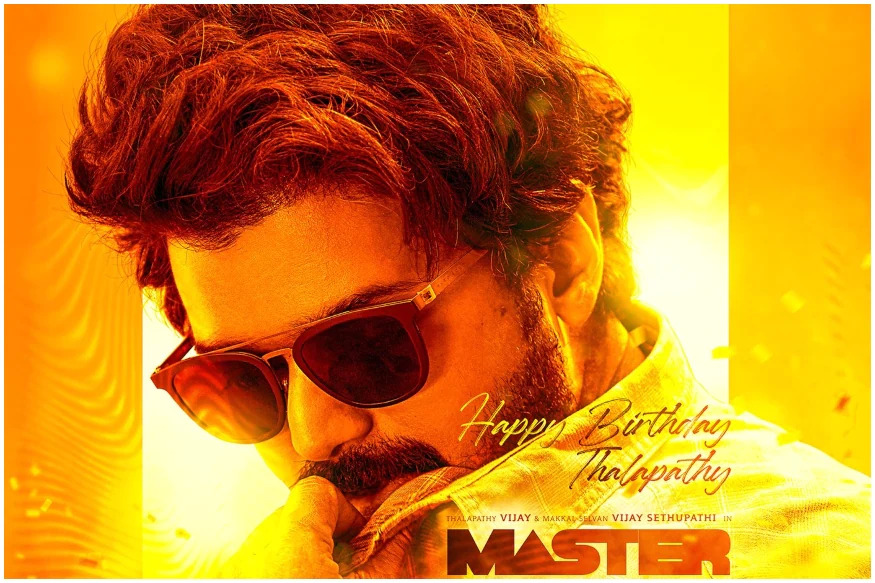 Master is a 2021 Indian Tamil-language action thriller film written and directed by Lokesh Kanagaraj. Produced by Xavier Britto, under his maiden production house XB Film Creators, the film stars Vijay and Vijay Sethupathi while Malavika Mohanan, Arjun Das, Andrea Jeremiah and Shanthanu Bhagyaraj play supporting roles. The film revolves around an alcoholic professor, J. D. (Vijay), who takes a three-month teaching job in a juvenile home, unbeknownst to him. He soon clashes with a ruthless gangster named Bhavani (Vijay Sethupathi), who uses the children as the scapegoat for his criminal activities.